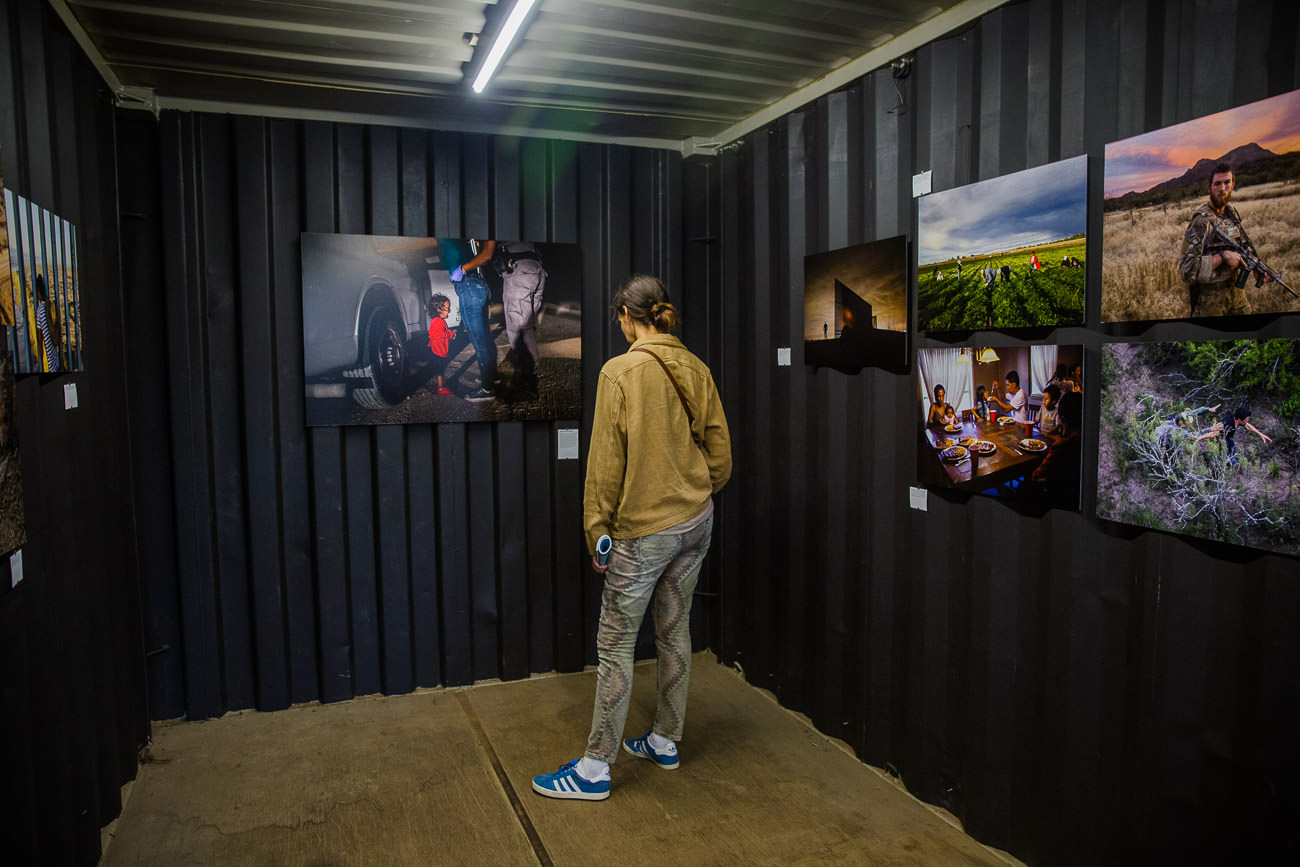 As a special correspondent for Getty Images, I have spent much of the last decade photographing issues of undocumented immigration to the United States from Central America and Mexico. I’ve taken a broad approach, focusing on asylum seekers fleeing violence, migrants searching for economic opportunity, and the federal government’s response to pursue, detain, and deport them. Throughout, I have tried to humanize this story.

I have built and maintained relationships with non-profit immigration rights organizations, public affairs officers at federal border agencies, and individual members of the undocumented community. Through those relationships, as well as from contacts made during the years I lived in Latin America, I was able to gain access to the people and places you see in these photographs.

I’ve driven, flown over, and floated down the entire length of the U.S.-Mexico border, which winds along the Rio Grande in Texas, rises up and over mountains, crosses deserts, and stretches into the Pacific approximately 2,000 miles from where it started. Using a portable studio that I carried with me on my journey, I made portraits of immigrants, gang members, Border Patrol agents, and inmates imprisoned in detention centers within the United States.

Getty Images and PowerHouse Books published Undocumented: Immigration and Militarization of the United States — Mexico Border in March 2018, at the project’s ten-year mark. In June, I returned to the border to document immigrant crossings under the Trump administration’s “zero tolerance” policy. The pictures I made on that trip of a young girl crying at the border have been seen, according to one estimate, by nearly half the world’s population. The photos were published by most major news outlets and one image appeared as part of an illustration on the cover of TIME magazine’s July 2 issue. The use of that image has been widely debated.

The U.S. government continues to remake immigration policy, and millions of undocumented families in America live in fear. Their story is far from over.

John Moore is a senior staff photographer and special correspondent for Getty Images. He has photographed in 65 countries on six continents and was posted internationally for 17 years, first to Nicaragua, then India, South Africa, Mexico, Egypt, and Pakistan. He returned to the U.S. in 2008 and has since focused on immigration and border issues. Moore has won top awards throughout his career, including the 2005 Pulitzer Prize for Breaking News Photography, World Press Photo honors, the John Faber Award and the Robert Capa Gold Medal from the Overseas Press Club, Photographer of the Year from Pictures of the Year International, the NPPA and Sony World Photography Organization. Moore is a graduate of the University of Texas at Austin, where he studied Radio-Television-Film. He lives with his family in Stamford, Connecticut.