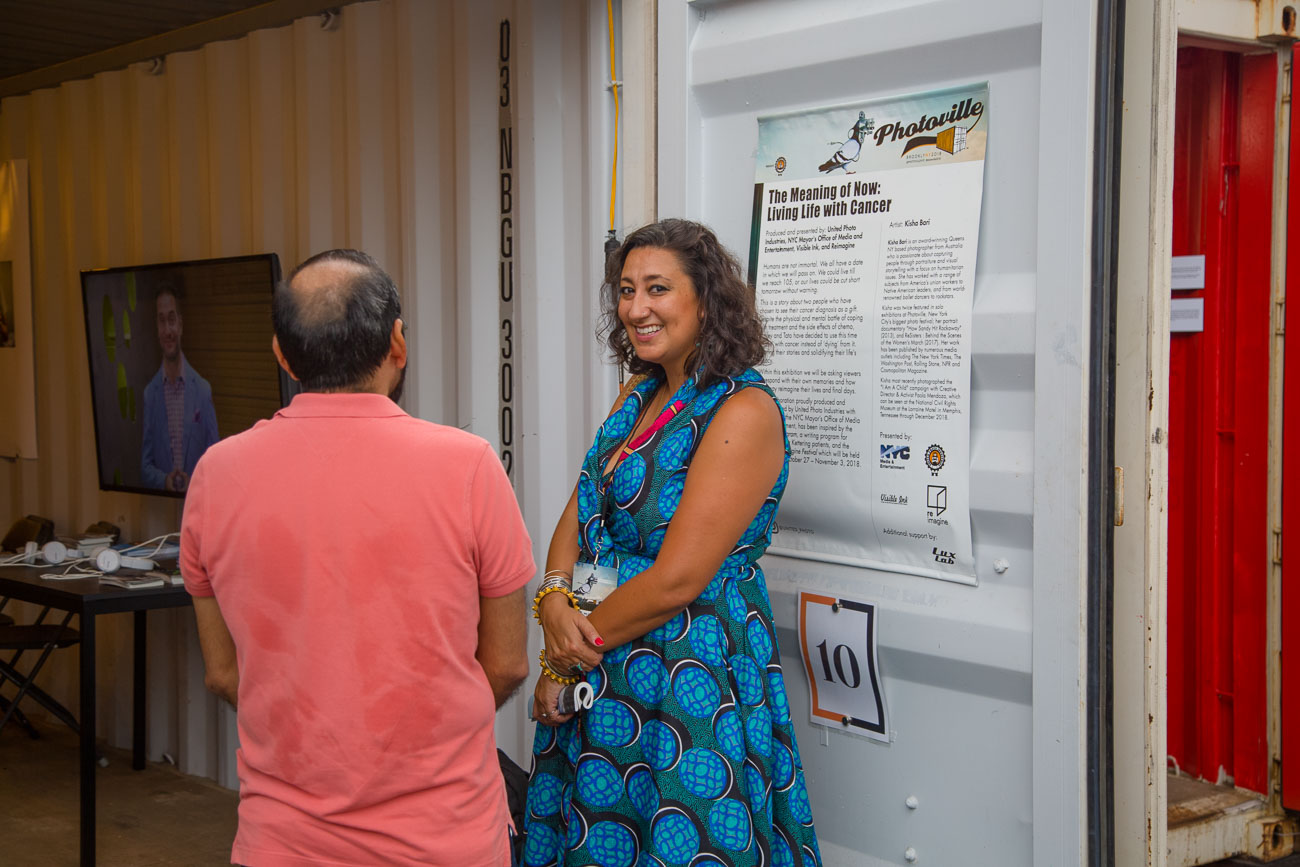 The Meaning of Now:
Living Life with Cancer

Humans are not immortal. We all have a date in which we will pass on. We could live till we reach 105, or our lives could be cut short tomorrow without warning.

This is a story about two people who have chosen to see their cancer diagnosis as a gift. Despite the physical and mental battle of coping with treatment and the side effects of chemo, Shirley and Tato have decided to use this time to ‘live’ with cancer instead of ‘dying’ from it. Sharing their stories and solidifying their life’s legacy.

With eight children, twenty-two grandchildren, and four great-grandchildren, 64-year-old Shirley Reese is a radiant spirit. She has stage four cancer in her esophagus and multiple tumors in her lungs. She says that most people in her condition are on a feeding tube, but ‘Mama Reese,’ as everyone calls her, has been an advocate her entire life and is now determined to use her cancer experience to uplift and strengthen those around her.

A native of Honduras, Tato is undergoing treatment for stage four colon cancer. His partner and six children, the youngest only three, remain in Honduras, while he experiences most of his cancer journey on his own in Queens. He once read somewhere, ‘Don’t waste your cancer,’ and he has since been committed to making a positive impact by sharing his story.

Within this exhibition, we will be asking viewers to respond with their own memories and how they may reimagine their lives and final days.

This collaboration proudly produced and commissioned by United Photo Industries with support from the NYC Mayor’s Office of Media and Entertainment has been inspired by the Visible Ink program, a writing program for Memorial Sloan Kettering patients, and the upcoming Reimagine festival which will be held in NYC from October 27 – November 3, 2018

Kisha Bari is an award-winning Queens NY based photographer from Australia who is passionate about capturing people through portraiture and visual storytelling with a focus on humanitarian issues. She has worked with a range of subjects from America’s union workers to Native American leaders, and from world-renowned ballet dancers to rockstars.

Kisha was twice featured in solo exhibitions at the Photoville Festival; her portrait documentary How Sandy Hit Rockaway (2013), and ReSisters: Behind the Scenes of the Women’s March (2017). Her work has been published by numerous media outlets including The New York Times, The Washington Post, Rolling Stone, NPR, and Cosmopolitan Magazine.

Kisha most recently photographed the I Am A Child campaign with Creative Director & activist Paola Mendoza, which can be seen at the National Civil Rights Museum at the Lorraine Motel in Memphis, Tennessee through December 2018.