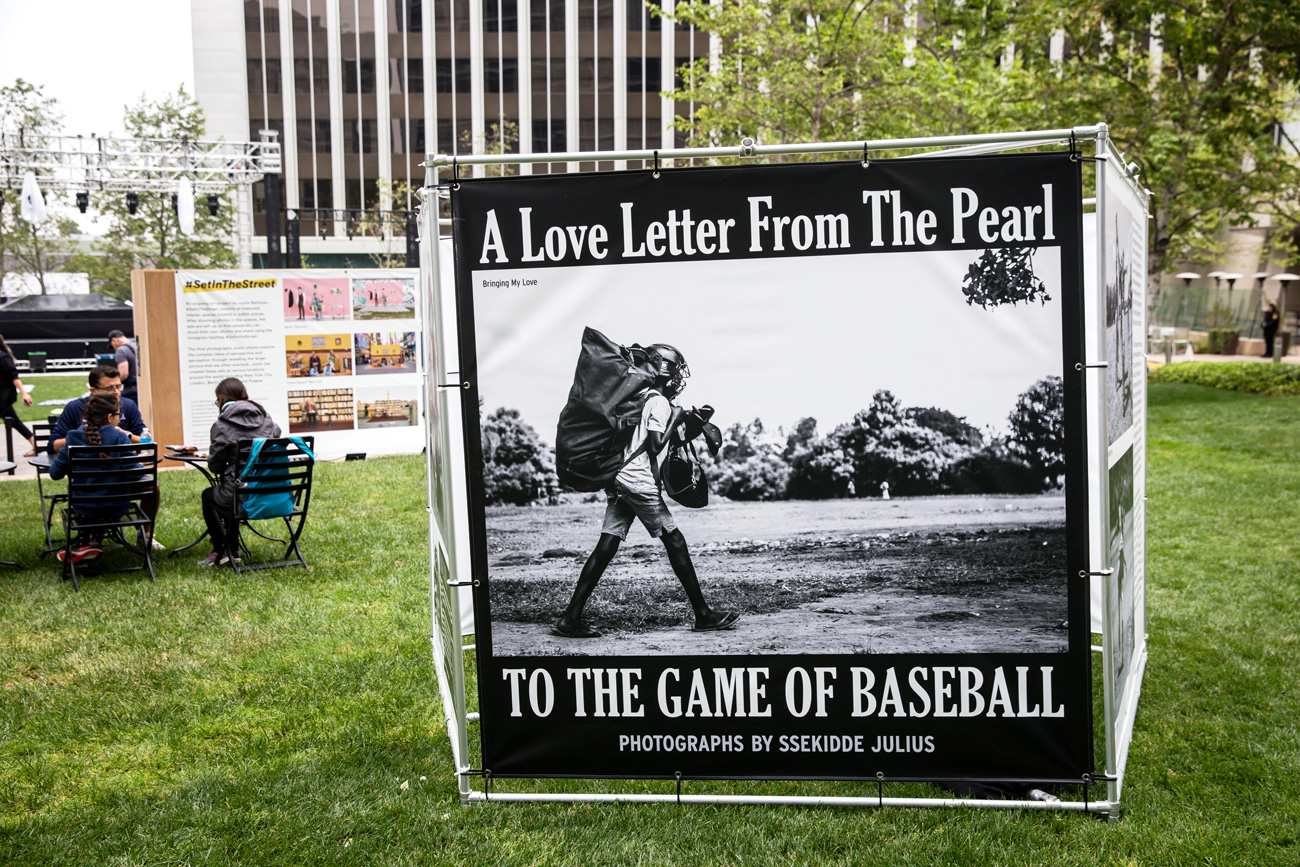 A Love Letter from
the Pearl to the Game of Baseball

The distinctly American sport of baseball was introduced to Uganda in the 1990’s by missionaries and it attracted large numbers of youngsters eager to pick up bats and balls.

Over the years, younger players have improved their skill level high enough to travel to Poland to compete in a qualifying international tournament. Uganda’s skill was evident when they defeated formidable opponent, Saudi Arabia, a team that boasted an unbeaten record.

The victory qualified them for the Little League World Series Emerging Champions in the Middle East and Africa region in 2010 and there was no shortage of bureaucratic challenges.

Two of the Ugandan players were disqualified for being too young and a key game was lost on a technicality.

The following year the team qualified for the Little League World Series in Pennsylvania, making history for Uganda as the first African nation to qualify for the competition, only to be denied visas by the U.S. State Department because of player age discrepancies.

It’s not surprising, considering that many of the boys didn’t even know their own birthdays.

Uganda has succeeded over the years, surprising its challengers by defeating the Dominican Republic, a powerhouse baseball country that has produced numerous Major League Baseball All Star players.

Ssekidde Julius is a documentary photographer.

I was born in 1993 and raised in one of Kampala’s artistic suburbs called Nsambya. I was drawn to photography seven years ago and since then I have found love in this art using it as a means of expression and telling stories that matter.

Being African, I recognize Africa’s need for home-grown talent in the field of photography with real African visions and with desperate need working towards representing our continent the right way, away from the stereotypes.

Coming from Uganda my greatest challenge is helping to change people’s perspective towards my country. As a young Ugandan photographer my main goal is to tell authentic African stories and change the standard we have in the mainstream media so that we are viewed differently by each new generation.

I live and work in Kampala, Uganda.